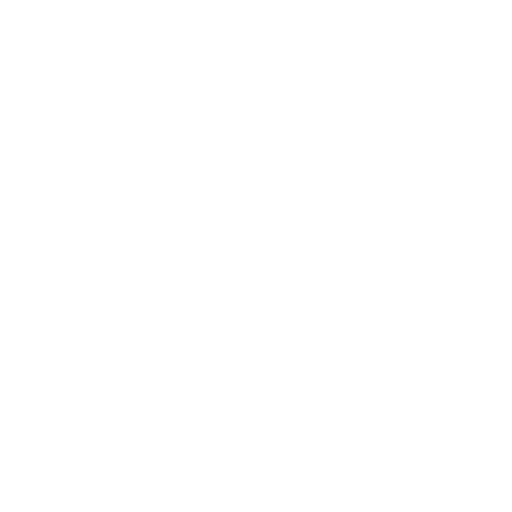 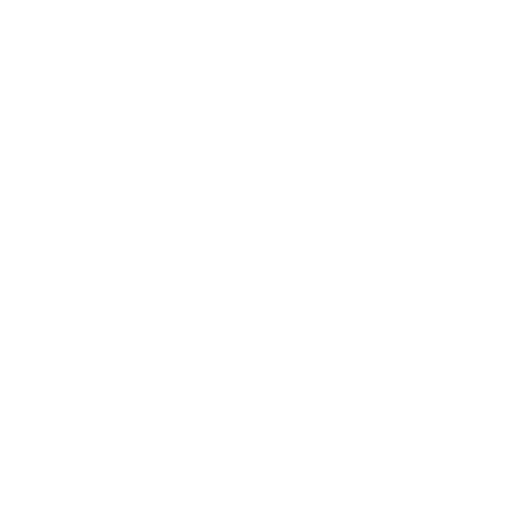 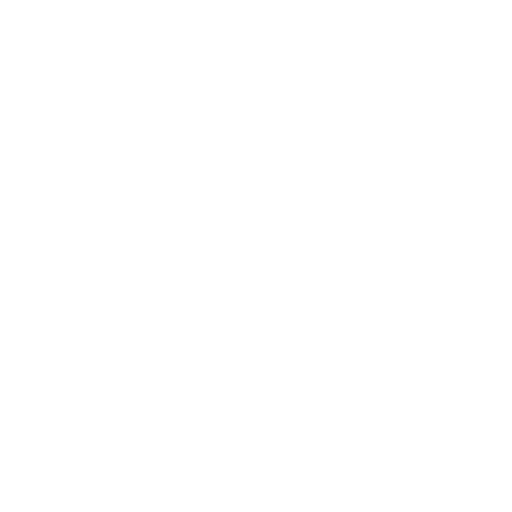 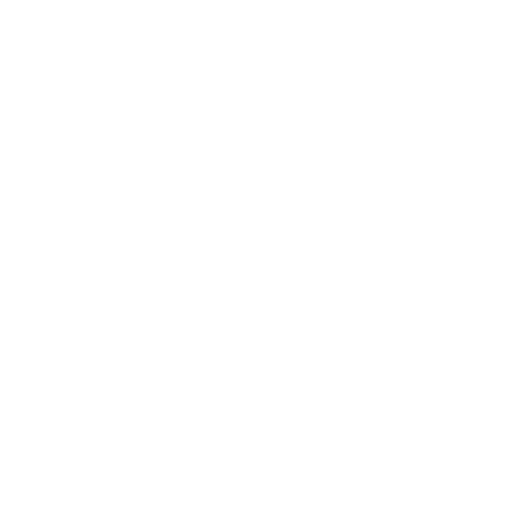 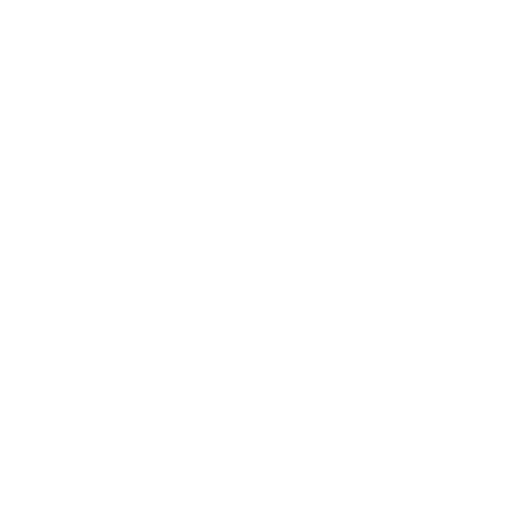 Aralia’s Award Winning Hertfordshire Walled Garden has been selected by Pro Landscaper Magazine to form a multi-page feature in this month’s edition. The publication for the Landscape Industry has selected our garden as the lead garden to feature in this month’s Inspire section, which showcases the best the industry has to offer in terms of creativity, excellence and quality execution.

The four page spread explains the concept behind the garden and reveals the before and after pictures, featuring stunning photography by Richard Bloom. It also lists a number of suppliers who contributed to the project (but fails to mention key supplier Robin Tacchi who supplied all of the perennials including the wonderful naturalistic planting in the walled garden, sorry guys!) as well as TKE Landscaping who constructed both the hard and soft landscaping for the entire project, which took 9 months to complete.

Aralia is looking forward to next week’s BALI awards when we’ll find out if this project has been rewarded with a further accolade – watch this space!

From Winner to Judge at Podium Awards

In 2019 Aralia was announced the winner of the inaugural Podium Awards, in the domestic design category for our Chelsea Creek Roof Terraces. Now the tables have turned as Patricia Fox of Aralia joins ...

Aralia has scooped two more awards to start 2020 off the way we mean to go on – pushing the boundaries of innovation, excellence and design creativity.  We were awarded Best of Houzz 2020 for b...

We’ve been invited to design the garden of football presenter, TV pundit and author Jeff Brazier’s garden. The brief was to create a family garden for entertaining and relaxing, with an ov...

We use cookies to ensure that we give you the best experience on our website. If you continue to use this site we will assume that you are happy with it.Ok